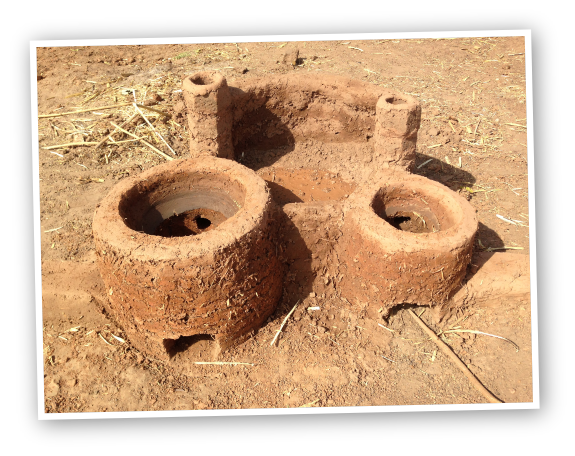 Discover how to build it 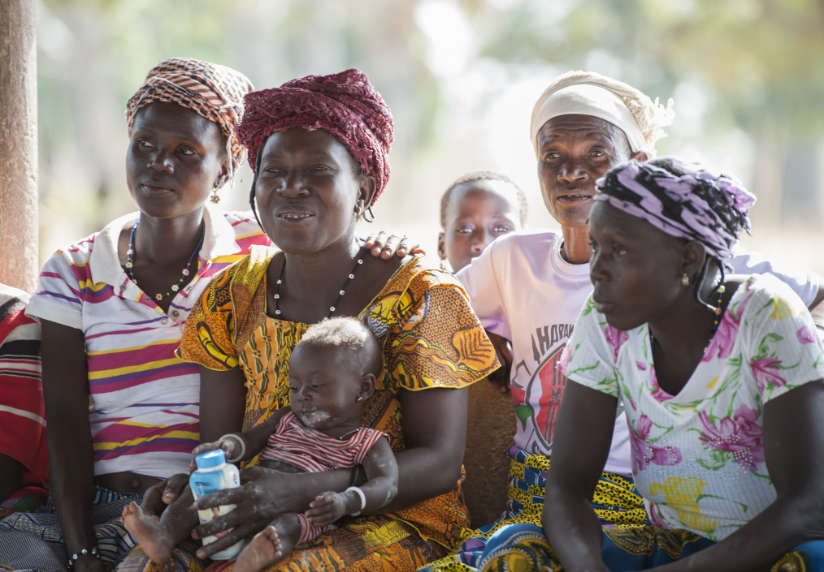 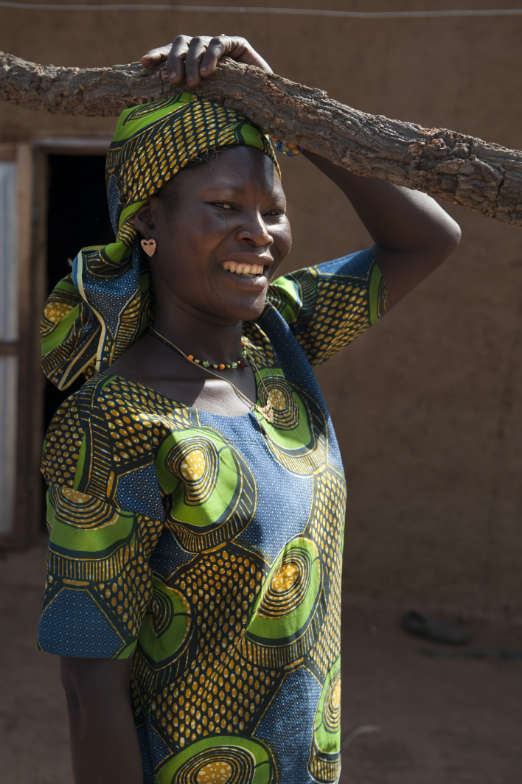 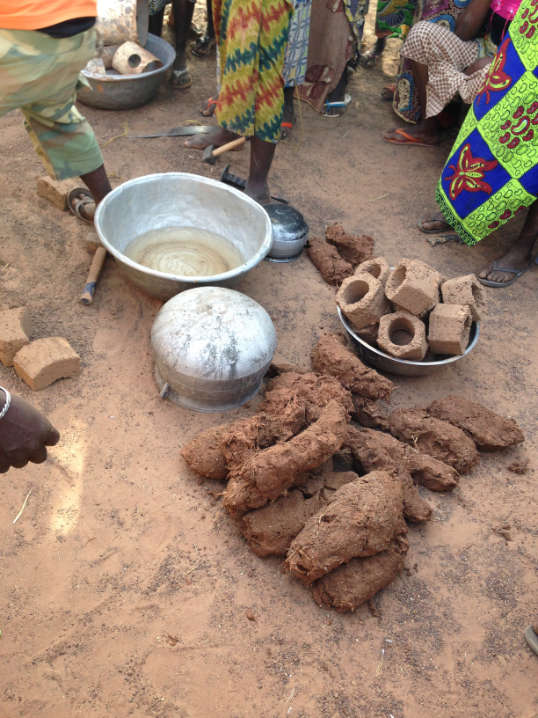 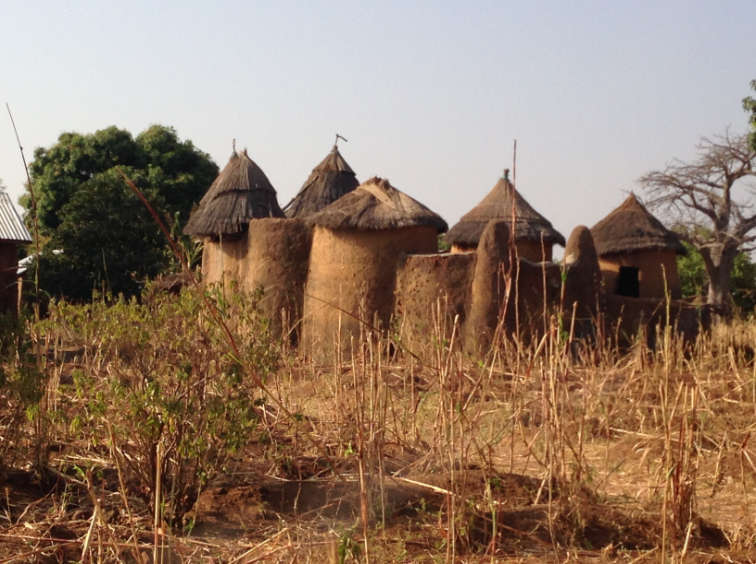 With the valuable support of the Walloon Air & Climate Agency (AWAC)

Founded in 1999, Eco-Benin is a Beninese non-governemental organization that currently coordinates a network of fifteen sites of community-based ecotourism through Benin.

Eco-Benin uses ecotourism as a tool :

The NGO activities aim to develop simple tourist services which primarily benefit communities. Eco-Benin, as an active member of the international society of Ecotourism (www.ecotourism.org), participates in the preservation of the cultural identity of the populations as well as the protection of natural resources.

The Gold Standard for CDM (GS CER) was developed in 2003 by World Wide Fund for Nature (WWF), SouthSouthNorth, and Helio International. The Voluntary Gold Standard (GS VER), a methodology for use within the voluntary carbon market, was launched in May 2006.

Both were the result of an extensive 12-month workshop and web-based consultation process conducted by an independent Standards Advisory Board composed of NGOs, scientists, project developers and government representatives.

The Gold Standard is headquartered in the BASE (Basel Agency for Sustainable Energy) offices in Basel, Switzerland, with offices in Geneva, Rome and San Francisco. It employs local experts in Brazil, India and South Africa.

“Interparking is increasing the initiatives to make its mark as a responsible citizen and actor in over 300 cities where we’re active. Like many actors, we aim for full carbon neutrality; to achieve it, however, is very difficult. This is why we are taking part in several CO2-reduction & climate projects. Our remaining environmental impact is thus compensated by a reduction of the CO2 emissions produced by the programmes we support. In 2014, our activities in Germany, Poland and Spain were also given the CO2-neutral certification, which bring the number of countries in which Interparking is certified “CO2 neutral” to 8. In 2015, our activities in Italy should also secure this certification, which would then cover the entire group. – Roland Cracco, CEO Interparking – “

Established over 55 years ago, Interparking is now one of Europe’s most successful premier car parking facility operators.

Thanks to our customers, along with our strong desire to improve the global car parking experience, we’ve grown from strength to strength.

We’re committed to putting you – the customer – first and maintaining strong ecological principles.

Key Figures: Today, Interparking has over 670 high quality car parks across Europe – that’s a total of 302,247 parking spaces for motorists to use across the continent.

CO2logic is an international & independent climate advisory organisation. CO2logic is specialised in calculating, reducing and offsetting of CO2 emissions. It helps organisations in their transition to the low carbon & added value economy.

Today many organisations use CO2logic’s services to help them reduce their climate impact and their energy costs while giving them significant competitive advantages. We bring credibility to Corporate Responsibility claims through high quality advisory services. Visit our website: www.CO2logic.com

Firewood and charcoal are the main sources of household energy (80.3 % for wood and 13.4 % for charcoal) used by the local rural communities in Benin.

High population densities coupled with high population growth rates, is putting increasing pressure on natural resources across Benin, which are being overexploited. The resulting situation is alarming with increasing levels of deforestation (= more CO2 into the atmosphere) and environmental degradation.

In addition to the environmental consequences of such high wood use, there are also serious health implications. Biomass is often the predominant source of energy for cooking, especially in rural areas, and is generally carried out on thermally inefficient traditional devices, which consume high amounts of wood and exhausting large amounts of smoke and indoor air pollution. It has been concluded that ‘indoor air pollution is a major environmental and public health hazard for many of the world’s poorest, most vulnerable people’…

WANROU aims to slow down degradation, reduce CO2-emissions and the pressure on natural resources while improving LIFE for the local communities

A question or A project ?